It is critical that naming conventions are solid, meaningful and are used consistently throughout a CMMS implementation.

To stray from company standards on naming conventions creates ambiguity and causes speculation. It is to a company’s advantage to establish conventions early in development. 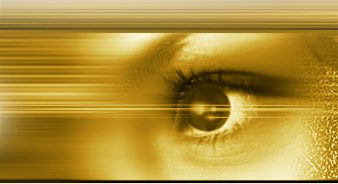 Think! Plan! Act!
It should be every great programmer’s motto.