TRO Growth in the Workplace 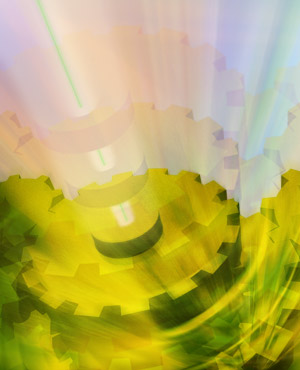 TRO Maintenance Solutions, like all newborns in their first years, went through a growth phase in which many things were learned.

While working with many different Manufacturing, Transportation and Property Management organizations, there was a thread common to almost every facility. It became obvious that upper management had little or no interaction with the maintenance department. How maintenance dollars were being spent appeared to be of little interest, whether well-spent or wasted. Also, the maintenance department was many times in “fire-fighting” mode when it came to keeping equipment operational and productive. Rather than taking a pro-active stance on equipment reliability, preventable breakdowns were the order of the day. This of course, impacted directly on production schedules and eventually, the profitability of the company as an entity.

Health and Safety issues were another area of manufacturing performance that was largely neglected. It was given only “token” attention, thus many of these companies were suffering from the “sick family syndrome”

As of October 1st, 2006 health and safety issues are placed even more directly on the shoulders of the employer due to the fact that emergency first response to 911 can no longer be guaranteed. Therefore, employers will be obliged to have emergency response personnel at the ready at all times and most importantly, when there is the possibility of a breakdown or accident, having confined space issue.

Stores Management was found in many cases, to be a common trouble spot. Much time is wasted by maintenance staff trying to locate the right part for the downed equipment because of unorganized, uncentrallized stores. However, with thoughtful planning it can be shown that this does not need to be the case.